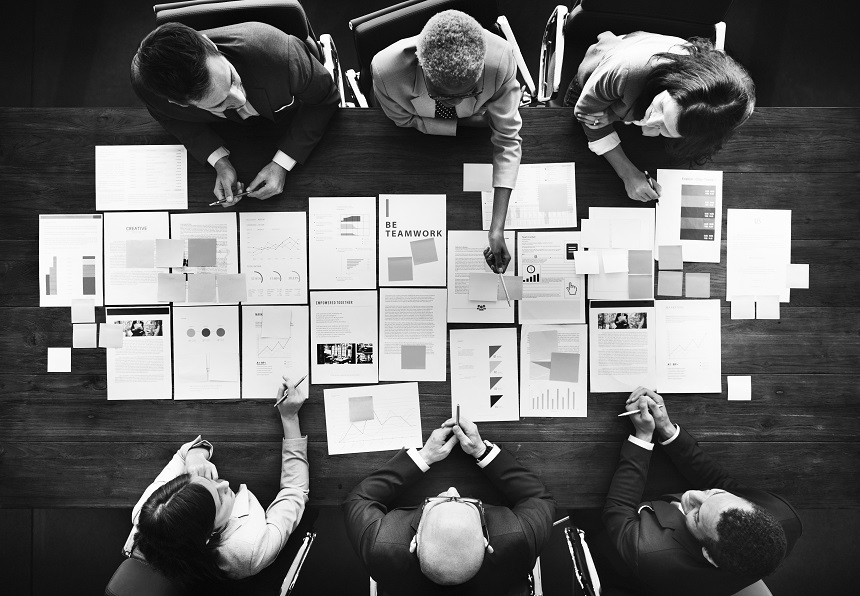 An Organization Theory Without Managers

In Colorkrew with Super Flat Organization, there are no managerial positions.

Naturally, we often receive questions such as “who makes the decision and leads the team, and how?”

No managers, many leaders

In Colorkrew, all business activities fall under the units of “projects.”

If you’re to promote the project, you will be a Project Leader (PL) and have specific roles in the project.

PLs take responsibility for their projects at last. In Colorkrew, it is our rule that when critical decision-making is needed, PLs make them on their judgment and not on the majority.

A manager is a “position,” a leader is a “role”

The seats of managers are、 assigned positions.

On the other hand, leading a project is a spontaneous role.

Therefore, when choosing a leader, members should agree on who should take the role.

Furthermore, managerial positions are assigned in the personnel system, but leaders are not.

Since a leader is a role, they are not in a high position like managers.

Therefore, no one in Colorkrew acts arrogant with the superiority of his/her position.

That is another question we are frequently asked.

It is true that in any situation when you’re doing leader-jobs, you feel like you’re above others.

To avoid this, a Colorkrew PL in one project joins other projects as a member.

The system does not make someone different from others; instead, it maintains the relationship equal by keeping every one sometimes a leader and sometimes a member.
By the way, I lead the Colorkrew management project as a PL and join other projects as a member.

I’ve worked in sales for a long time in my career, so I participate in sales activities.

For example, regarding our inhouse-service, Goalous, we have one project leader, and I join the sales team as one member.

In the cases of critical decision-making regarding Goalous, it is not my call to make the judgment, but PL’s.

My role is to speak of my opinion to help the discussion.

I have experience of being in an organization with an arrogant, distinguished manager; it’s not fun.

Those people are always looking down on the others and do not accept equal discussions; and eventually, they force their wills to subordinate members.

What is worse, those people will remain managers, so the relationship will never change.

Such an environment is boring.

No one is arrogant, and then the work is fun.

That is Colorkrew Super Flat Organization.