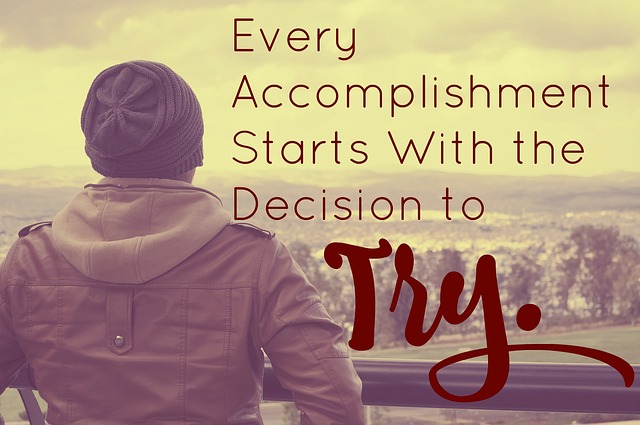 You will never be 100% ready, just start

My name is Martí Floriach and just a couple weeks before I got on board of the ISAO team as a full stack developer. Just reading my name you already note that I’m not a Japanese guy so I would like to dedicate my first post to describe one important thing that I learn during my short stay in Japan.

Whether are you Japanese or not you should know that isn’t easy to get a job in a different country than your mother’s one, specially if this country is Japan. I won’t tell you the process because you can search it on Google. But in a few words, you need to fulfill several requirements: language skills, studies, to know about the culture and business manners, etc.

Even if you accomplish that requirements, there are a lot of people that at the end couldn’t get a job. Each person was his own history so each case will be different but since I started my adventure in a Japanese school I got in touch with many people from oversees. I realized that most of them make the same mistake, specially people for Europe and I must admit that I was one of them…

I came from Barcelona one year and half before with and student visa for 6 months, my goal was to find a job during this 6 month. I came with some homework done, I passed the JLPT 2 before came so my Japanese far to be good was enough.

During my first semester into the language school I met with a lot of people from different nationalities, age, skills and dreams. All of them have the same opinion about to get a job in Japan is really difficult task. The theory said that if you are a high graduate person, you can get a job easily but I know more people without that profile who got a job than high graduated ones. How it is possible?

One of the most shameful reason is that almost people, my included have too much fear to fail. We think that we are not ready, own Japanese is not good enough yet, we need to try more. So at the end of the day, we just avoid the interviews without facing the problem: own personal fears. 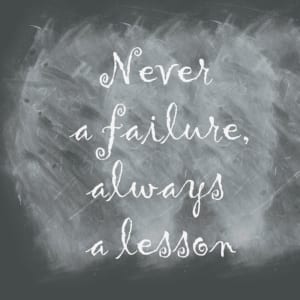 The title of this post “You will never be 100% ready, just start” motivate me start to apply for job offers. I wait one year and five month to start just because I though I wasn’t ready. When at the end I got a job in less than one month. Of course I failed several interviews but the important part was that I stop to avoid the problem, I faced and that was the first and most important step.

Once I started in ISAO, I attended to multiple presentations. In one of them the speaker illustrate us that we must try to innovate. We can fail but we must learn about that fail. It is very important concept in company that wants to innovate and in daily life.