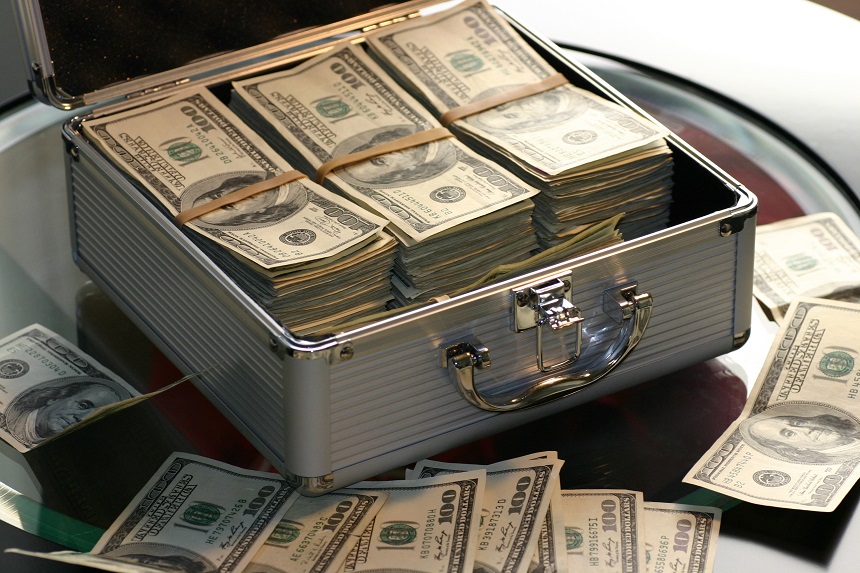 How Much Do They Get Paid? This is Why Everyone Should Know That

Making information transparent in an organization will stimulate individual growth and team performance.
Why is transparency important, and how can we achieve that?
I will show you a thoroughly opened management method for those who seriously want to change his/her organization and their employees to grow.

All the Salary Information is Accessible in ISAO!

In ISAO, everyone knows how much everyone is paid.

Although this is done because ISAO considers ‘openness’ to be extremely important, but moreover, having a transparent salary system will nurture fairness in the office and greatly foster members’ personal growth.

What does one’s salary mean?
The salary signifies the market value of that person.

Then, how shall the market value be decided?
ISAO adopted the following definition:

That is, in short, his/her value in the job.
ISAO makes this open to everybody along with the salary, so that people will be better convinced and feeling fair.

Letting everybody know of the goals and activities is another “heart” of ISAO, and therefore, I will keep this topic for the future and for now in this article, I will talk about having a transparent salary system.

Having an open salary system is an easy task.
It’s a matter of will; you just decide and let everybody know and that’s it.

And of course, we all know it’s not that easy.

I can easily imagine people screaming, “if we let everybody learn about the others’ salary, my company will be in a total mess with complaints and discontent!”
Why would that happen?

That’s because you carry out unaccountable human affairs.
A typical case is that the one with power does personnel affairs based on his/her likes and dislikes.

In that case, all you need is to carry out accountable personnel affairs.
Accessible payment information won’t be a problem in your company, as long as human evaluations are based on a firm standard and accountability is thoroughly fulfilled.

Let’s Begin With Rectifying the Salary

The following story happened when ISAO tried to make the salary information open.

When I came to ISAO in 2010, the salary system was chaotic.
For example, a finance assistant made more than the number-one salesperson did.

I asked “Why is it like that?”, only to find that no one could clearly answer.

Of course, we could not make the salary information open.
We spent two years to rectify this.
In the process, somebody had 20,000 dollars raise per year and some had 20,000 cut.

Especially with those will have pay cuts, we had conversations thoroughly and tried to figure out how they can raise their market values.
As a result, some have left the company, and some have made a determination to stay in ISAO and raised their values.

Rectifying salary will take a certain price.
However, this process is inevitable because we cannot proceed to the next level until we finish this.

Transparency in salary and work will make it greatly easy for one to make his/her career design
There are some reasons:

First, organize the environment.
Second, create a culture in which everyone moves toward self-development.
Then, the spiraling individual growth will begin.