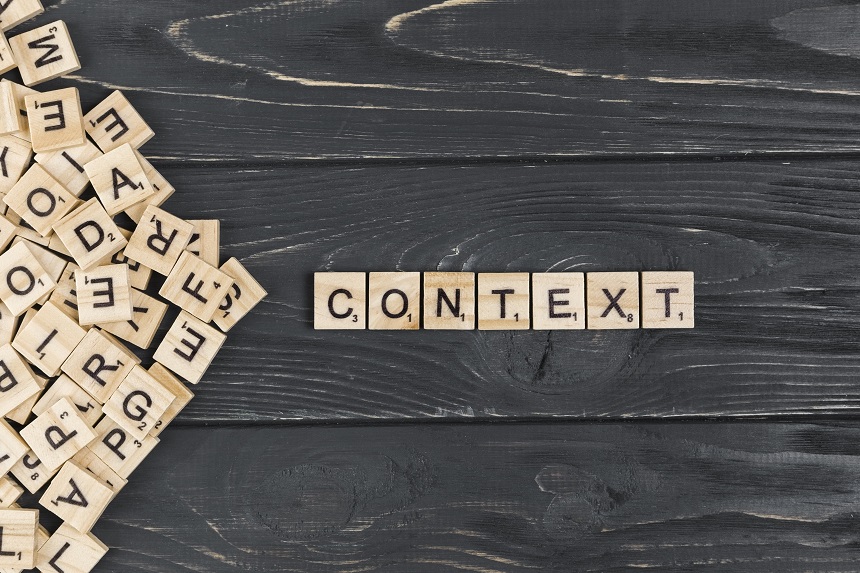 The Pitfalls in “Eliminating Insensitivity”

Japan as a high context culture

Japanese culture is said to be a “high context culture.”

The ‘context’ here refers to the cultural background, such as customs, knowledge, and values that each of us has.

In a high context culture, the background has been mutual understanding, and the people there assume “you know what I mean before I tell you, don’t you?”

In Japan, it has been common sense that the people understand each other without explicit and verbal communication, since the ethnicity and the culture had been homogeneous and nurtured without outside influence for a long time in history.

On the other hand, a society consists of various values and multiple ethnicities, just like the United States, is said to form a low context culture where direct verbal communication is necessary for satisfying communication.

Low context: the major premise in the global age

The past Japanese society has been made only, or mainly, for the Japanese people, with the aid of the world’s no. 2 biggest market and the specificity of the Japanese language.

However, with the domestic market shrinking and the working population decreasing, the companies and businesses nowadays have no options but to adjust to globalization.

In a global team, low context is the major premise.

You cannot assume, “You can read the line and do what you should, can you?” at work.

It needs to be “verbal”, “explicit and clear,” and “straight to the point with respect.”

In short, the Japanese traditional method will not manage to run a global team.

Prohibition of “Don’t be KY”

“KY” is the abbreviation for “Kuuki wo Yomenai (= being insensitive to others’ feeling, thoughts and not able to read the line or atmosphere) and illustrates the Japanese high context culture: however, when someone in your team asks a question that’s off the mark, you should not be like “hey, don’t be KY!” although I kind of understand what you feel.

This is because, when “Don’t be KY” or “You-should-understand-enough-to-join-the-conversation” is accepted, those who do not fully understand the culture will hesitate to speak, resulting in the progress of work only by those who share a homogeneous background.

When one has a question, whoever that is, s/he can ask and disagree.

No one should be worried, or hesitant.

Another pitfall of “Don’t be KY”

Another major problem in the team with “Don’t be KY” culture is ‘Sontaku’ (a Japanese word means surmise on others’ convenience, and it usually implies favorable treatment conducted based on the surmise).

If you Sontaku for your demanding boss, or try to guess what s/he wants and to give it before being asked, you need to prepare too much more in advance just to make your boss understand.

Working and spending time on such unnecessary preparation will greatly impair the efficiency of your work.

Therefore, when asking for something, you should make your requests clear, and also, doing too much is something you should never do to improve the business speed and efficiency.

Vulnerabilities of a homogenous team

Homogeneity is often found in a community where nationality is not diverse.

For example, a Japanese company in Japan where most of the employees are Japanese.

Seen from the perspective, present Colorkrew is still a homogeneous and nationality-biased organization with about a 10% ratio of non-Japanese employees.

Colorkrew has a nice and flexible recruitment strategy of “working with good people” and we love the fact that we don’t have mean people.

On the other hand, when a unique, sometimes KY personnel joins, there’s a tendency of avoiding straight and verbal communication with them and I think it’s problematic.

A team will not be strong enough without diversity in the members.

It is like a soccer team cannot win when the team consists only of forward or defender.

Even when you don’t understand each other, you can have a conversation. We need to assume in advance, that some arguments will arise.

It claims that a team needs to go through four stages to come to present the best performance.

The homogeneous organization tends to consider the storming stage as a difficulty and to try to eliminate the storm instead of facing it.

In a multi-national team, such elimination is less likely to happen, and even when controversy arises, it first tries to have a conversation and to understand each other.

This is probably because the fact that each one’s value differs, and the explicit conversation is necessary is a premise for such a team.

Aiming for a professional, diverse, and Sontaku-free team

In the future, therefore, the ratio of the Japanese employee will go less, and I imagine it will be just a few in 10 years.

The common language of such a company where diverse nationalities gather will be English, naturally.

Diverse professionals gather under the values and visions of Colokrew, forming great teams.

With such a dream in mind, Colorkrew will keep challenging.