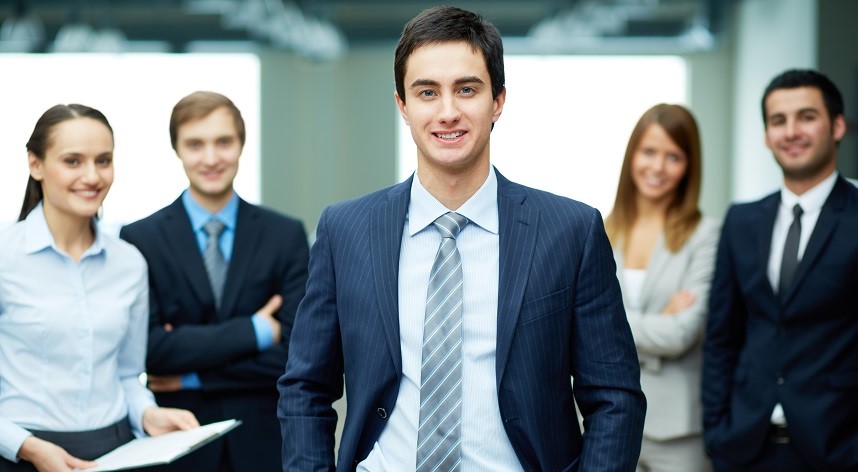 “For-the-Team” Spirit: An Ideal Relationship Between Individuals and Teams

In ISAO, which has Super Flat Organization, individual growth and career development are considered to be greatly important.

On the other hand, since there’s no department, individual achievement might be taken all that matters; however, teamwork is crucially important to make good results in business.

So this time, I’m going to talk about the relationship between individuals and teams.

Individual Growth is the Most Important

Companies can only keep going by constantly producing good results.

As I stated above, the teamwork is the key to it.

However, individuals must not be sacrificed for a team, or a company. Moreover, companies must keep providing an environment which is the best beneficial for each employee so they would keep growing. That is ISAO’s way of thinking.

FYI: I have written once about individual growth in the following article:

To Continue Growing is a Bit Tough Challenge

A Typical Case Where Individual Sacrificed for the Organization #1

For example, there is a leader of a project.

The project has been through and over a tough time, and is now on its trail of growth.
The position of the leader was challenging and full of learning for him/her a while ago, but now that the project is steadily growing, it is now an easy environment.

In order for him/her to continue growing, he/she needs to move from the current position to a new one by, for example, starting a new project.

However, seen from the company’s perspective, the company hesitates to change the stable situation that the leader has made and been maintaining.

Here, if the company chooses the stability over the individual growth, the development of the person is now sacrificed for the team.

In a situation like this at ISAO, a drastic assignment change will be made.

His/her position shall be given to a less experienced junior.

By doing so, both the person and the junior can be in an environment with challenges.

A Typical Case Where Individual Sacrificed for the Organization #2

Every company has a plenty of tedious, non-productive, minor duties.

I, for example, have various chores such as coordinating schedule with clients, claiming expenses, making estimates, and so on.

For the whole company, reception work is one example of such work, and stocktaking for all the PCs provided for the employees is another.

Some might say about my chores “Keiji gets paid more than the others so those unimportant duties should be handled by the others hired with much cheaper fee” but, this is not how ISAO deals with chores.

This is not to sacrifice the ones who do the chores.

It is true that there is a possibility for the new employees, for example, to learn and grow by doing those chores of the company and the seniors; nevertheless, it is not a kind of job that one does for a long time.

Based on this idea, ISAO do not make positions such as assistant and secretary.
Those chores should be reduced by techniques or IT tools and taken care of by everyone little by little. That is ISAO’s way of thinking.

For your information, ISAO provides “Mamoru Biz”, a business concierge tool that will get rid of such chores.

Striving for Individual Growth Every Day

At ISAO, such conversations about personal development are held every day everywhere, people are not thinking only about their own growth, but also the others’.

The questions such as “Is that keeping you growing?” or “Will your current job lead to further growth?” are quite daily topics at ISAO.

The story of Ichiro Suzuki when he was trying to make 200 hits a year in the United States is pretty intriguing.

At that time, Ichiro declared 200 hits in a season as his goal. Meanwhile, the team, Seattle Mariners were stagnating in the bottom of the league.
Some of the colleague players thought that he cared only about making his own hits and not in winning a game as the team. Then Ichiro, facing this problem, asked a senior player he respects, for a piece of advice.

The senior is the world’s best home-run hitter, Sadaharu Ou.

When Ichiro asked him “What were you playing for when you were a player?” Sadaharu immediately answered “I was playing definitely for myself”.

Actually, Sadaharu Ou was a person with the spirit of “For the Team.”
He was one of the players competing for the best home-run hitter every year, so he merely had an ideal ball to hit. All the balls are aimed at the edge of the strike zone.

Sadaharu, often chose to get a base on balls over himself who really wants to make home runs. He did this for the team.

In the world of pros, each player must show his/her presence as an individual player to stay in a team.

Therefore, they must be committed to individual growth and individual performance.

Because ISAO is trying to create a strong team consists of strong professionals, the importance put on growth is nothing but natural.

No Successful Team Without Individual Growth

What happens if everyone is thinking only about the team and puts individual growth aside?

The teamwork might be reinforced. However, if each isn’t good enough, the team will result in failure and loses.

Not a team with lenient concepts, but a team that is professional, and fulfilling the “For the Team” spirit.
That is the team ISAO is trying to create.